The panel should be focused on the "Project", not the "Bin"

There is a bug in Premiere which doesn't send extensions (like Simon Says) the location info of the media to import. This bug appears when a Bin is its own panel (like in 2nd image below).

To import, make sure the panel is focused on the entire project and then select the files you need in that bin/folder. 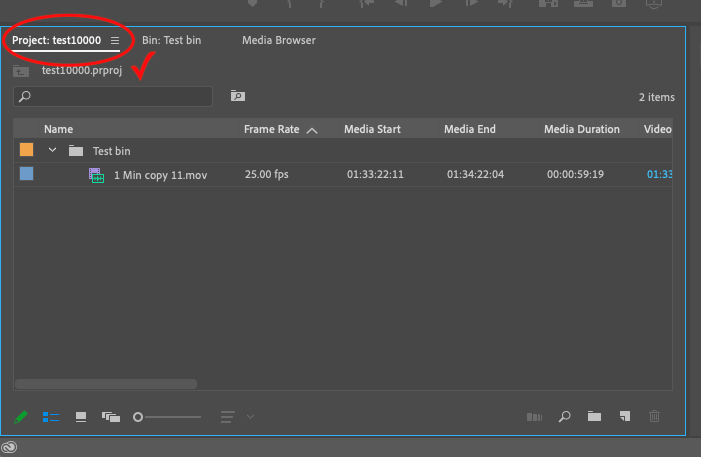 Do not open the bin as its own panel because a bug in Adobe Premiere Pro doesn't send the file location info correctly to the Simon Says extension for Simon Says to locate, transcode and import.

Incorrect way that will prevent import 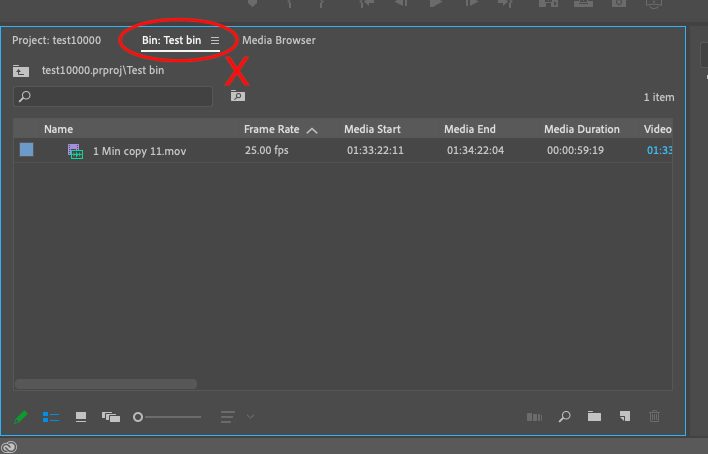