How to use Assemble with Adobe Premiere Pro

Written by Shamir Allibhai
Updated over a week ago

What is Assemble? Text-based video editing so you can highlight the transcript text of soundbites and then drag and drop them into the desired order to form the spine of your story and export back to your NLE a sequence XML. Learn more.

2. Pay and Transcribe your clips. New users get free credit.

Once your project is transcribed, you can edit your transcripts and identify speakers, either in the Adobe extension or on the web (via www.SimonSays.ai).

Once you finish editing your transcripts, go into Assemble mode. You can do that via the dashboard on the website and click on the button that says “Video Assemble Mode”. Or click here.

You'll now be in your Assemble dashboard. Create a new Assemble project:

On the left-hand side, you’ll see three buttons.

Let’s go ahead and select our SV Academy project that we just transcribed. 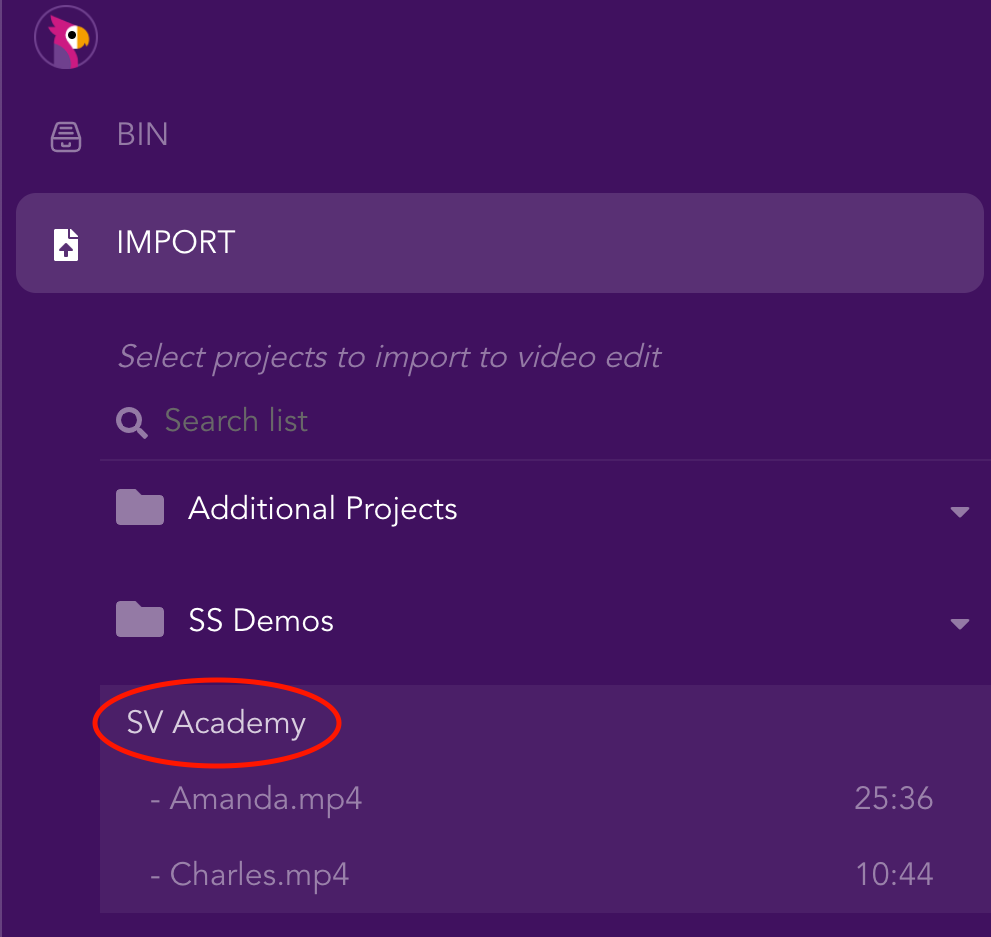 Click on the Bin and choose the file you want to load into the bin player: 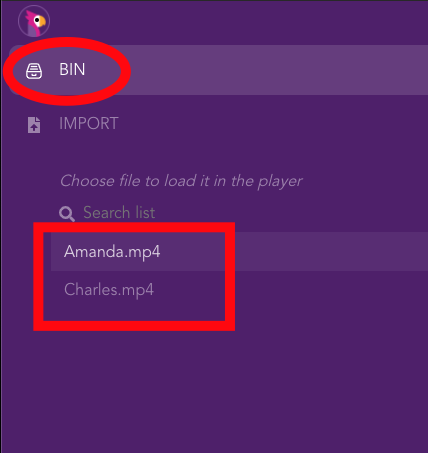 Your file's transcript will load on the bin/player side. Highlight soundbites and click the buttons to move it to the timeline side.

Drag and drop soundbites on the timeline side to order as you like. Use the Play/Pause and Stop buttons to advance the narrative you build. Click the thumbnail next to a soundbite to play your timeline from there. 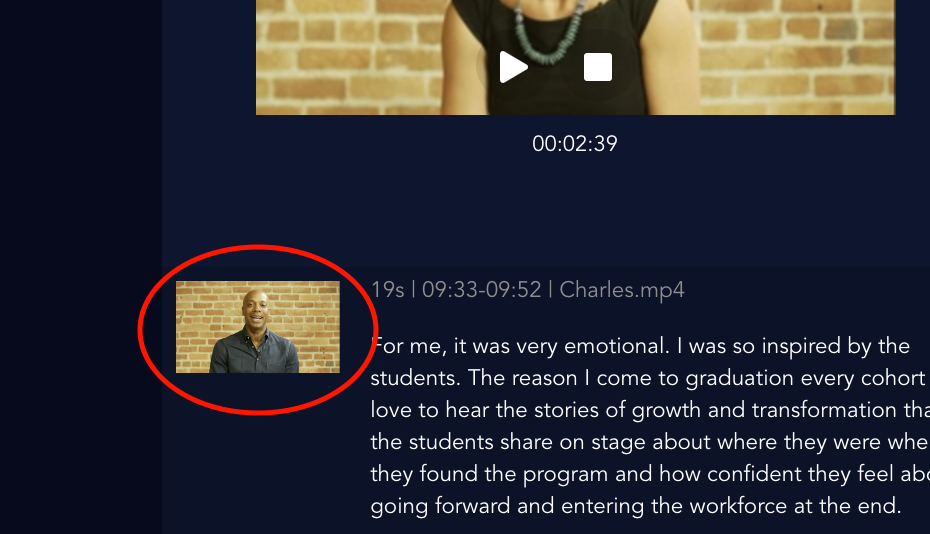 Now for the good stuff. Click the team icon in the upper right-hand to get a link to share the project, or to invite people via email address directly. You can set the permissions level to either edit, comment, or to simply view.

Teammates with comment or edit access can leave notes on specific soundbites, by clicking on the empty note icon. 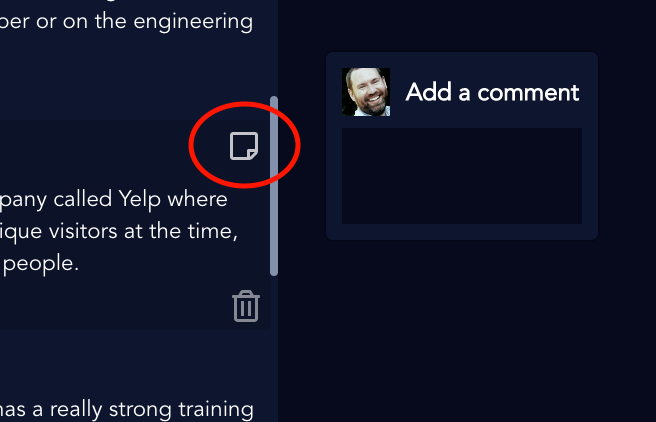 Click the Export button at the top right and then choose "Adobe Premiere Pro". An XML sequence file will download. 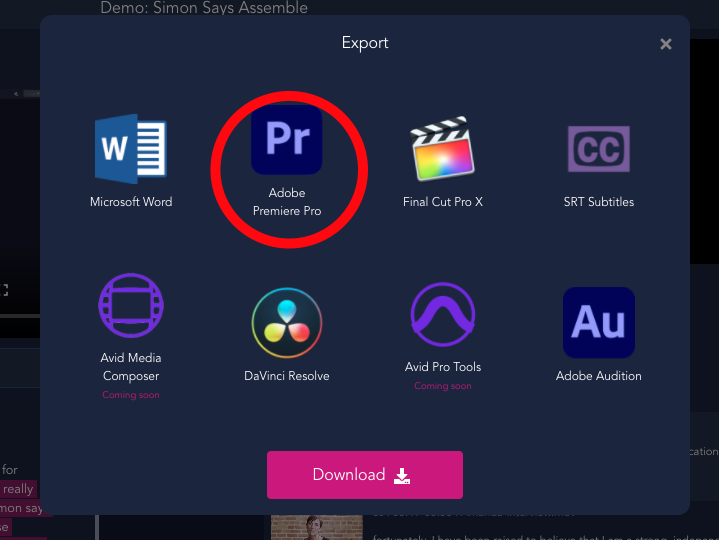 8. Relink: In Adobe, go to File > Import and choose the XML file you just downloaded. 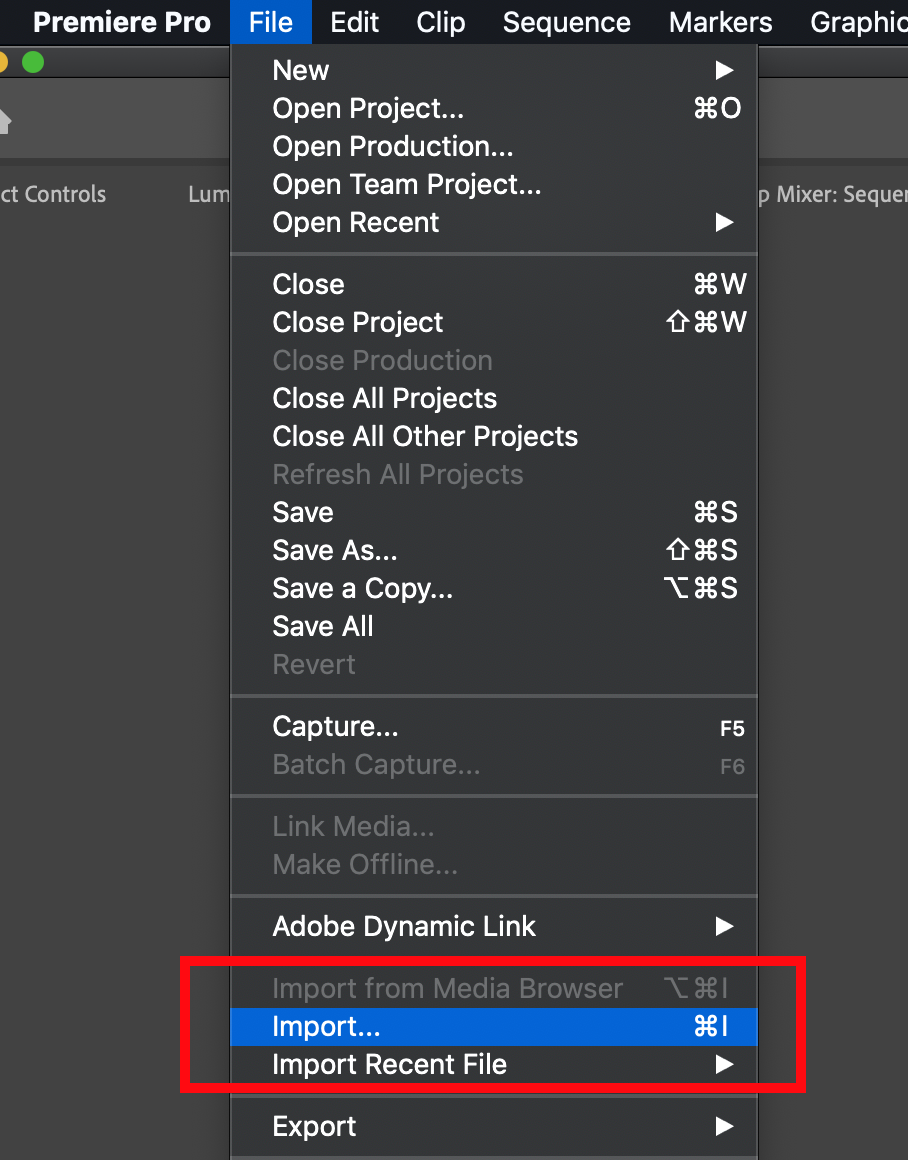 Relink your clips to the version of media you started with. If you imported proxies but you want to relink the original media, force Adobe to link to the original by ignoring extensions.