How to transcribe and subtitle in DaVinci Resolve

Wooohooo. With Simon Says and a couple of clicks you can now easily transcribe clips and timelines natively in Blackmagic DaVinci Resolve. Then receive markers (which attach to clips) and subtitles (which attach to sequences).

If you're looking to transcribe/subtitle in Resolve for Windows, see this article. 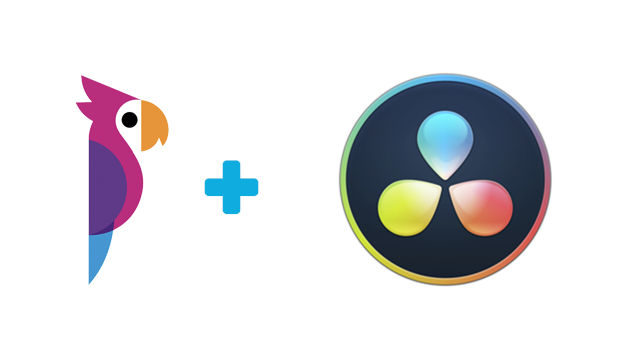 Install the python scripts for Resolve.
WE NOW SUPPORT RESOLVE 17.2

Use the "Alternative way" option below if you are on Resolve 17.2+.

Best way to install: The python scripts correctly downloaded and installed. You can install the scripts automatically from the Simon Says macOS app v3.6+ from the "Simon Says Transcription" menu. If you don't see the option in the menu, that means you have installed it correctly (or are on an old version of SS macOS app).

Alternative way: or you can install it manually. Download the scripts here (updated Dec 16, 2020).

Move all the files in the ZIP folder to one of these locations:

or Single user (not recommended):

You will need to create the folder "Simon Says"

Confirm the scripts are installed correctly: 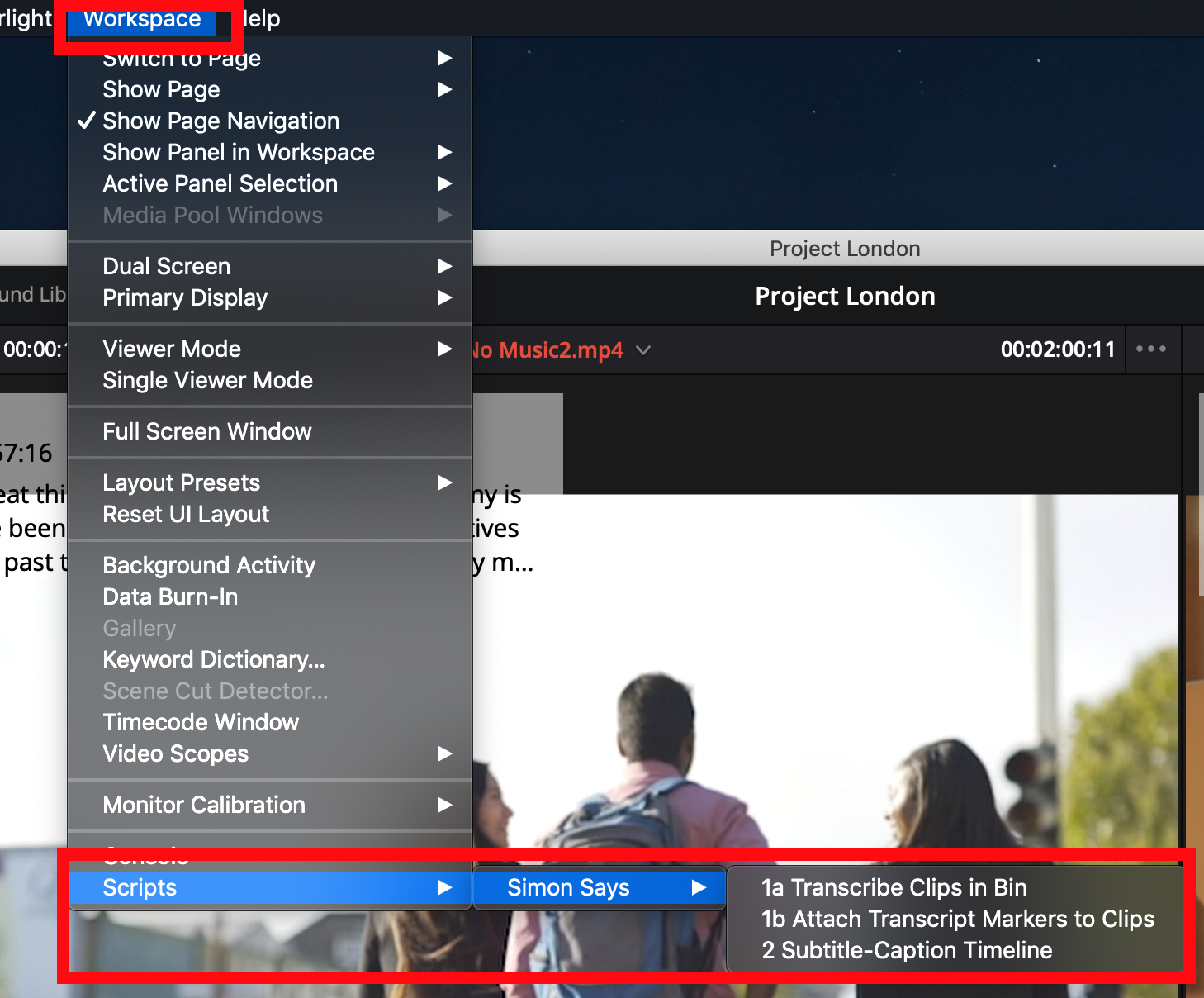 If you run these scripts and you are on Catalina, you will see this warning: 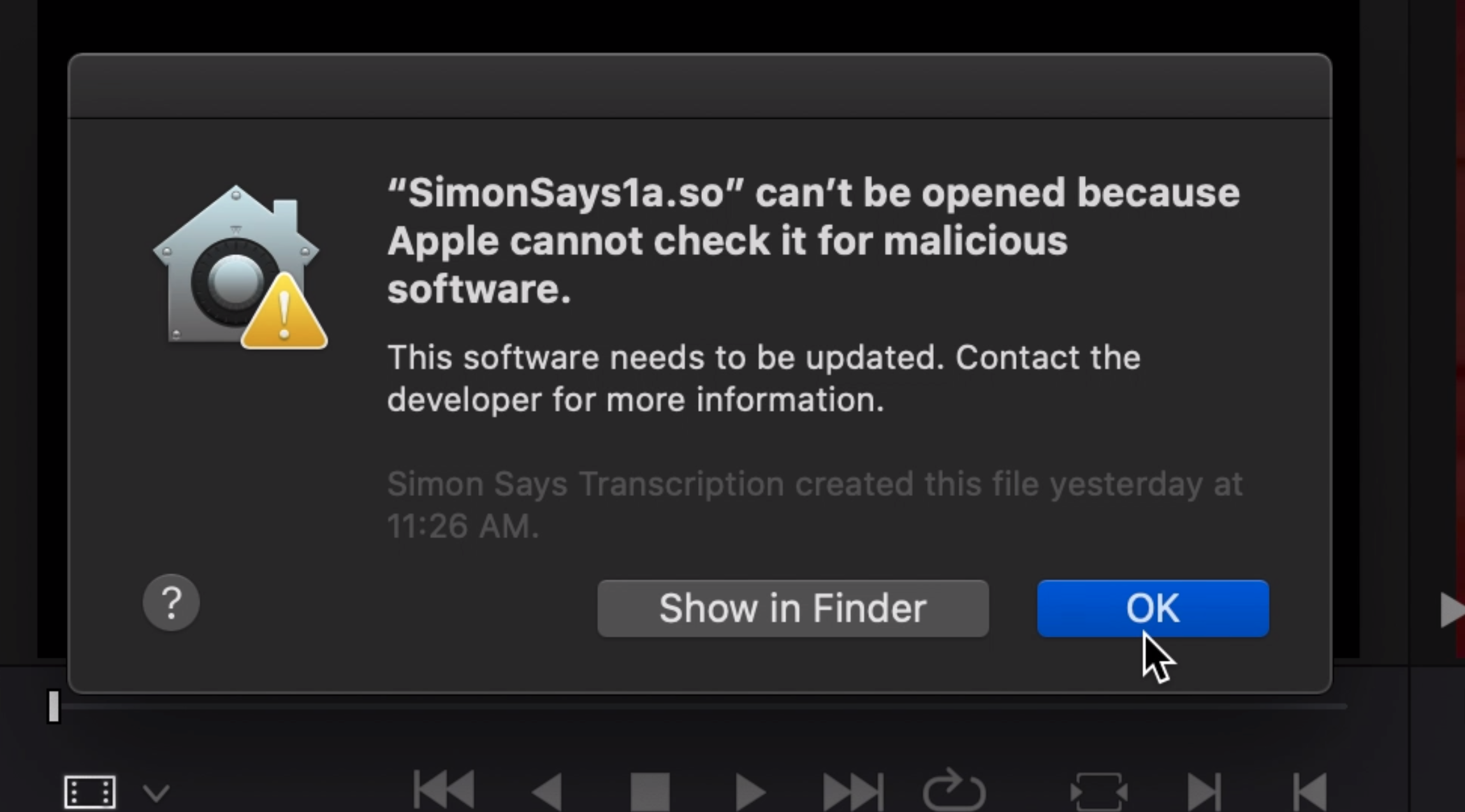 You need to go to the Apple dropdown and choose System Preferences and then select "Security & Privacy". You should see a screen like this (below); click "Allow Anyway". 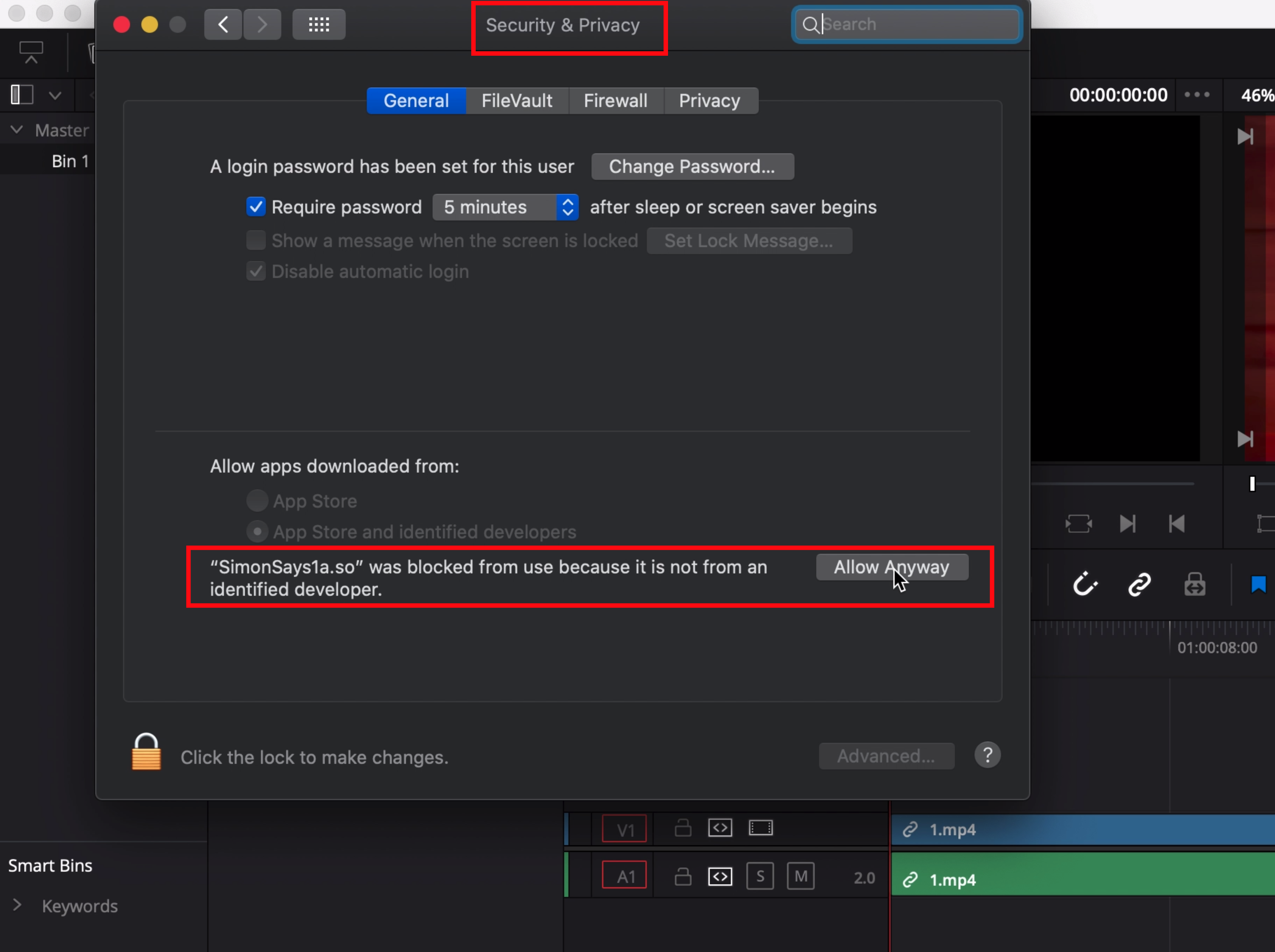 TaDa! You should be good to go!

Make sure to open both Resolve and Simon Says applications.

1. Transcribe Clips and attach markers to them

a. index the clips in your Resolve bin 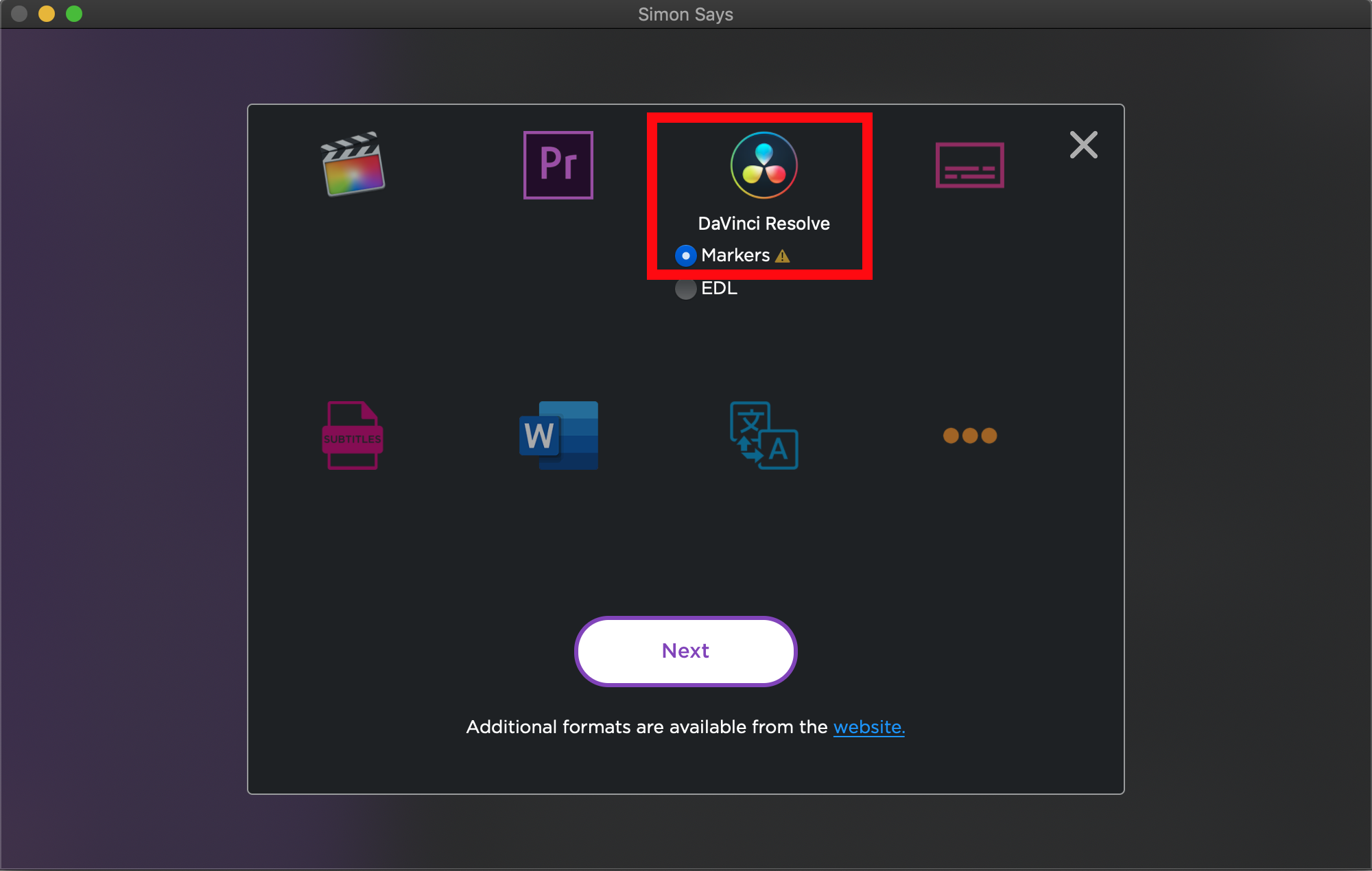 b. reconnect transcript to the clips in Resolve

Advanced: you can make edits in Simon Says, such as add notes and speaker names and they will intuitively and appropriately roundtrip back to Resolve.

Caption and subtitle (including translated subtitling of) your timeline: 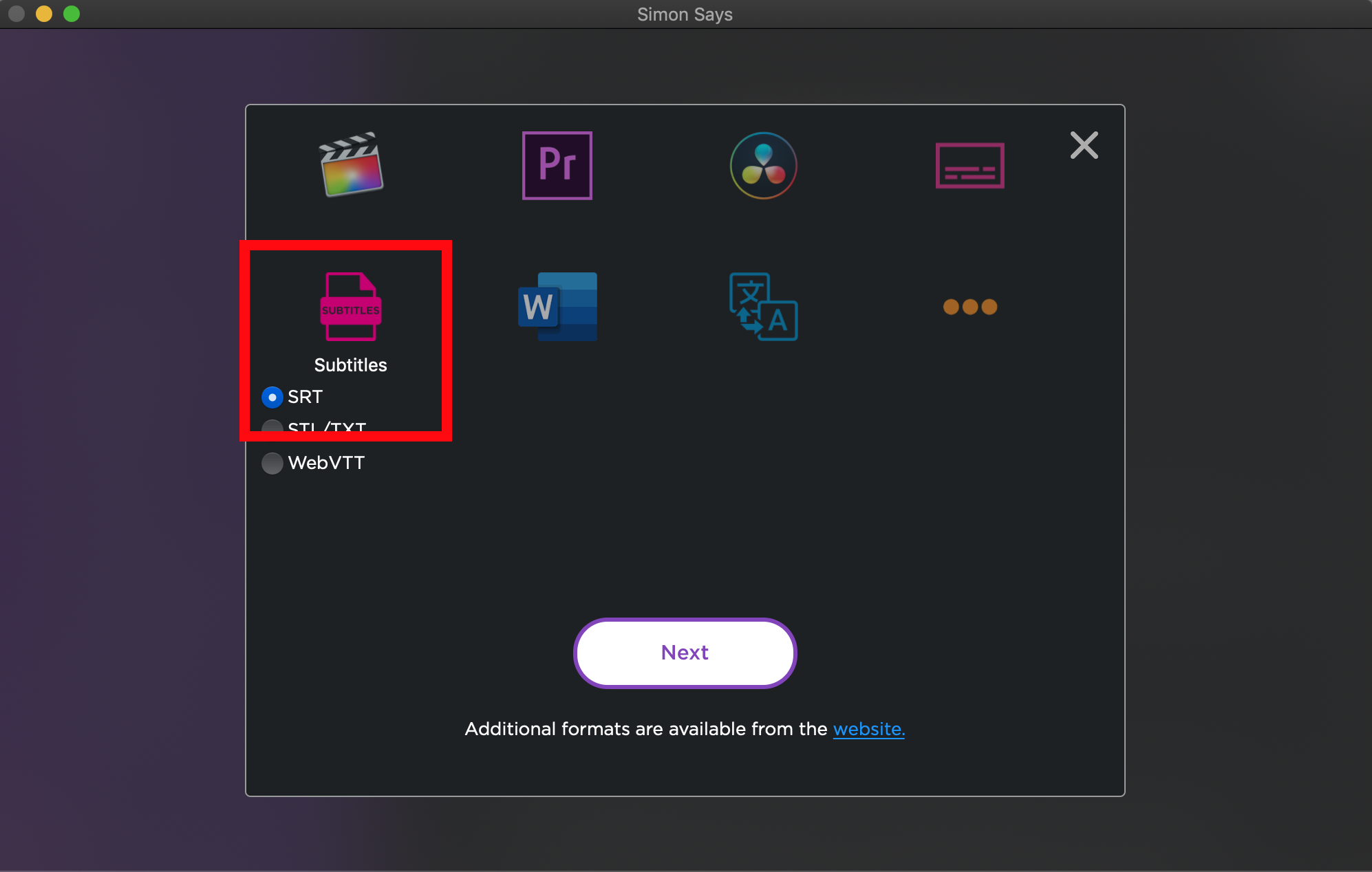